He Did The Math 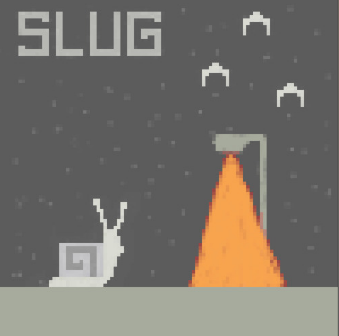 A music industry veteran of ten years, Sokol shares an inspiring vision for the future of musicians on LBRY--one much more profitable for the artist than YouTube, Soundcloud or Spotify. He's played the role of frantic shred-drummer in the math rock bands Good Citizens, MEGA SHRUB, and Oculesics.

His chopped up vocals, abstract drum beats, and soothing guitars from his upcoming solo debut will be rolling onto his LBRY channel lbry://@heymattsokol as soon as he finishes doing the math for it.

Not on LBRY yet? Download here. Musician looking for a way to avoid being shafted by The Man? Email reilly@lbry.com to actually make money on your music.