What To Look For In a Spotify Alternative

Spotify has become the premier option for music lovers who want their music on the go. The days of huge, meticulously organized MP3 libraries are long gone, and streaming has beaten actually owning albums hands down. With over 80 million subscribers, Spotify isn't about to stop growing - but their success has come at a price for artists.

What's the Matter With Spotify?

Instead of getting some cut of album sales, artists who have their music streamed on Spotify are paid by the stream - and their management gets a cut of that per-stream fee. Spotify says that they pay somewhere between $0.006 and $0.0084 per stream - while that might work for popular artists with the benefit of radio and club play to promote their material, it leaves smaller, independent artists out in the cold. After management takes their cut, you can see why artists end up unhappy.

While Spotify isn't the worst when it comes to per-stream revenue for artists (that dishonor goes to YouTube, where they specialize in under-compensating creators), its popularity has made it the poster child for the problems with streaming services.

Do you want to start giving the artists you love more support? Read on to find out exactly what to look for in your next Spotify alternative. 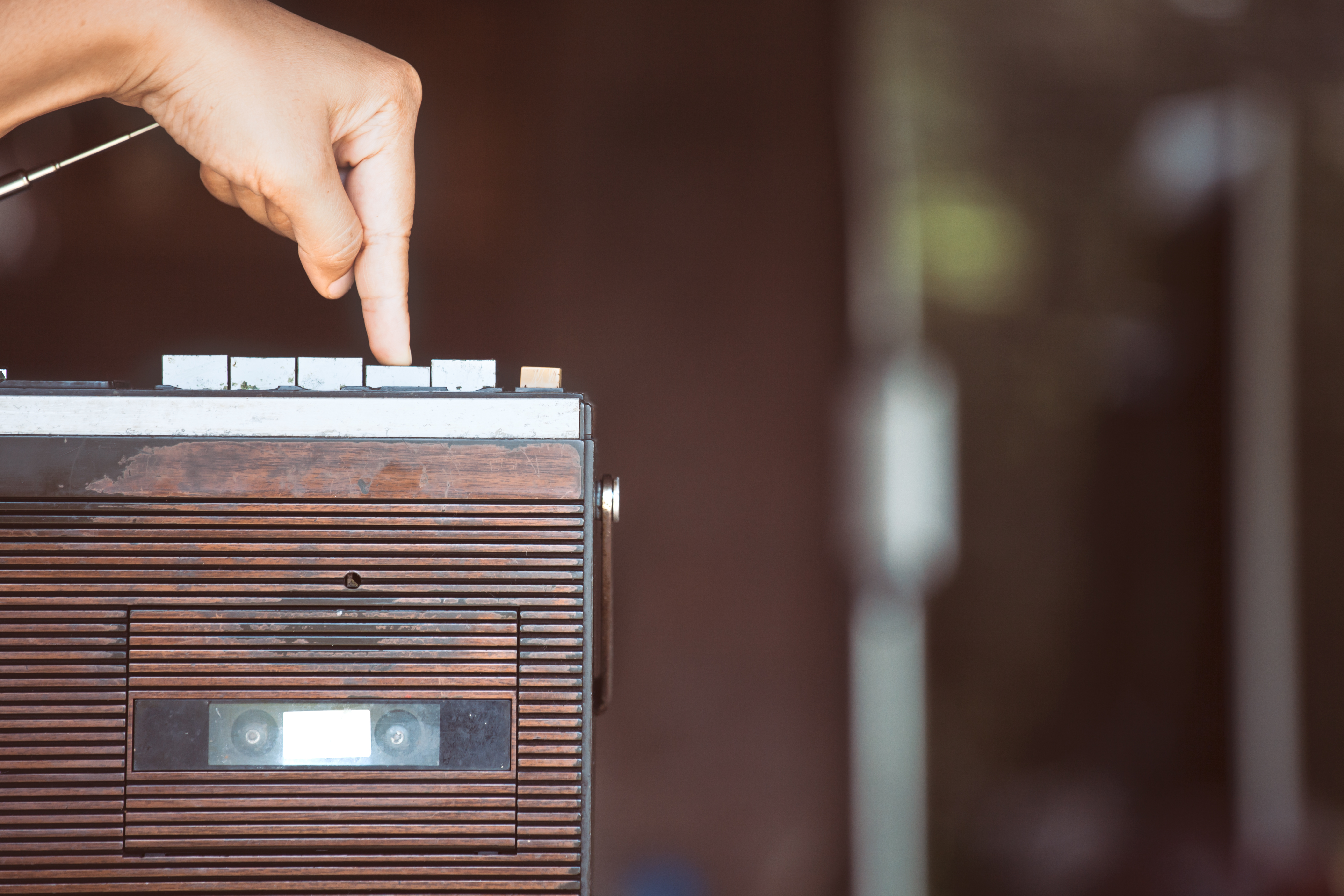 Features To Look For in a Spotify Alternative

Whichever Spotify alternative you pick, you'll enjoy it more if they have a large catalogue of artists you're interested in. Some sites make up for their lack of catalogue with a wealth of some very specific genre, but as soon as you want to listen to something a little different, you're out of luck.

As mentioned above, most music streaming services give artists a pittance for each play, frequently less than a tenth of a penny. Take the time to look into how your next Spotify alternative compensates artists, and make sure that they're being compensated fairly for your streams.

Subscription or a la Carte?

Some services allow unlimited streaming for a premium price (that model is what helped Spotify rise to stardom, and has inspired many Spotify alternatives), while others let you actually purchase the albums or songs you want and listen to them that way. There are pluses and minuses to both models - subscription services give you access to a huge range of artists and are great if you're looking to find new music or check out recommendations from friends. A la carte services shine when you really want to dig into an artist's discography. Think a bit about how you typically explore music before jumping into your next Spotify alternative.

This might seem like a no-brainer, but it pays to know whether you can listen to your music offline. Whether it's a plane ride or a car trip to the boonies where there's no service, finding out that your Spotify alternative doesn't let you listen offline can be a serious bummer - and by the time you realize it, it's too late to do anything about it.

Some Spotify alternative platforms allow users to send additional funds to artists and support them on a one-time or ongoing subscription basis. If you really want to go above and beyond in support of the artists you love, this feature is nice icing on the cake. 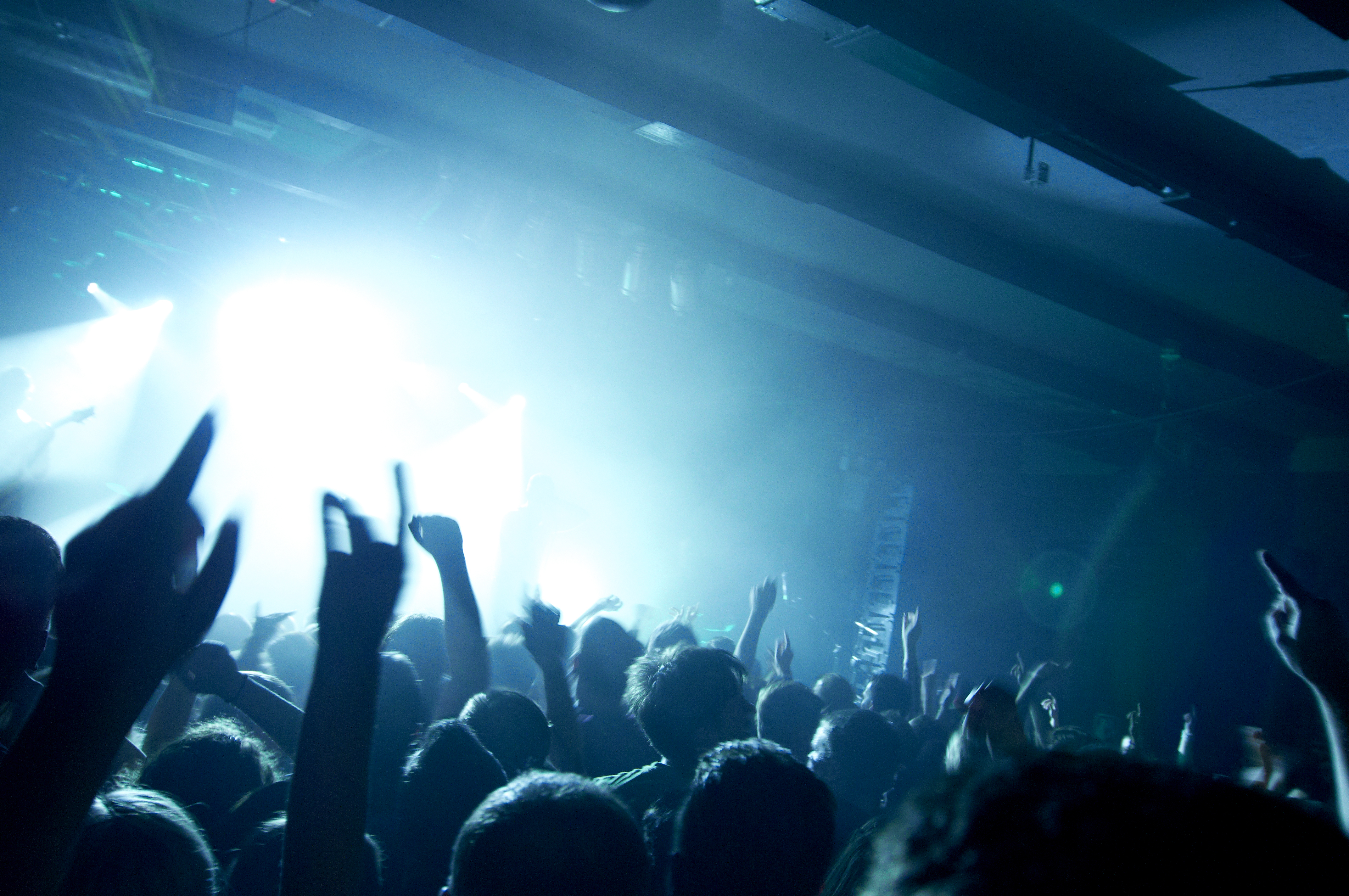 Now that you've got a bit of background on the features to look out for in your next Spotify alternative, take the time to explore some of these popular options!

YouTube Music has a huge collection of music, all available from the popular YouTube app or their website. There's one catch though - out of all the services out there, artists get the smallest per-stream payment on YouTube Music. It's been a godsend for record labels, but not so much for artists.

Apple Music and its attendant iTunes music player have become incredibly popular over the years. Apple has a large catalogue of content, and allows users to purchase songs and albums in the iTunes app on an a la carte basis. One caveat - Apple has been known to make content appear and disappear on their users' devices, and they claim ownership of any files you index with the iTunes app. If you're big on your own personal catalogue, this Spotify alternative may be fraught with some danger.

Pandora works a bit differently than most Spotify alternatives - instead of searching for specific songs or albums to listen to, Pandora creates radio stations based on your likes and dislikes, starting with you putting in a single band, song, or album. Pandora is great for discovering new artists, but it can be frustrating if you know exactly what you want to listen to and can't get it.

Last.fm is another breath of fresh air - their "scrobbling" system that first became popular in the days of Winamp delivers stellar recommendations based on your listening history. You can plug the service into a number of Spotify alternatives and start getting recommendations right away.

LBRY is a new entry into the world of Spotify alternatives. Instead of putting a centralized service in charge of hosting, curating, and delivering music to users, LBRY lets creators upload their work to a decentralized network where listeners can download it for free or purchase it, depending on the settings the creator wants. While services like Spotify and YouTube Music take the vast majority of revenue per stream and leave the artist with a pittance, LBRY removes the middleman and lets fans support artists directly.

Do you have a favorite Spotify alternative that we missed in this list? Tell us about it on Twitter!